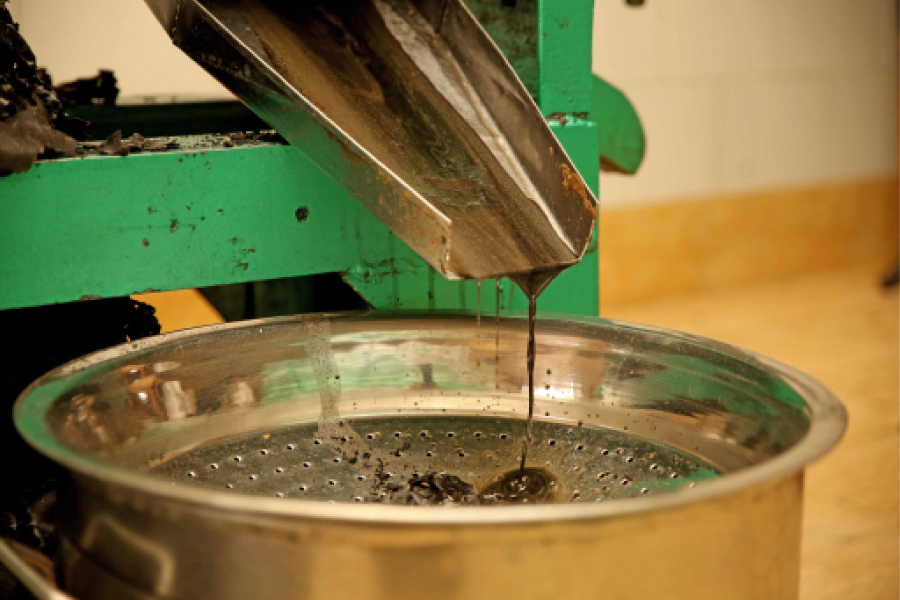 See if you’re ready for your first mortgage.

Apply Now
Back to the site

Here’s Why Millions Of Millennials Are Not Homeowners

Millennials are wedding later and a lot less. In 1960, the average age to get married was in your early 20’s. Today, the median age for a first marriage is closer to 30. Today’s youth are also in no rush to have children. This factor increases a person’s chance of owning a home by 6 percentage points, the researchers calculated.

The unprecedented student debt millennials take on also reduces their chances of purchasing a home of their own. The researchers at the Urban Institute found that if a person’s student loan debt ranged from $50,000 to $100,000, their chance of homeownership declined by 15 percentage points.

Millennials are also renting for longer in locations that have a higher cost of living, making it harder for them to save up for a down payment. Nearly half of the households headed by individuals aged 18 to 34 are rent-burdened, meaning that more than 30 percent of their paycheck goes to their landlord.

Although homeownership rates for millennials should pick up as they get older, the fact that they’re buying homes later than previous generations means they’re building wealth much more slowly. The longer you wait to buy, the less equity you could possibly accrue and use later down the road (ie. retirement). If you’re a millennial and you have questions about homeownership, please feel free to schedule a mortgage consultation with me and I can walk you through the process.
‍

Credit: Nova, Annie (2018) Here’s Why Millions Of Millennials Are Not Homeowners.

Getting a mortgage is a huge life decision! Which is why I provide all of my clients with a 15-minute consultation to help guide you on your way!
David YurovchakSales Manager
702-818-2428davidy@guildmortgage.net
Next Article
See All Articles In Module
Article